Nvidia today announced that its new Ampere-based data center GPUs, the A100 Tensor Core GPUs, are now available in alpha on Google Cloud. As the name implies, these GPUs were designed for AI workloads, as well as data analytics and high-performance computing solutions.Nvidia says the A100 can boost training and inference performance by over 20x compared to its predecessors (though you’ll mostly see 6x or 7x improvements in most benchmarks)

Security researchers have earned a $3,000 bug bounty after discovering a mechanism to takeover Microsoft Azure DevOps accounts using just one click. Sean Yeoh, engineering lead at Assetnote, a platform for continuous security monitoring, writes that his team uncovered the problem after first discovering that the subdomain project-cascade.visualstudio.com was vulnerable to an Azure Zone DNS takeover.

The security weakness – identified through automated scanning – was found in what is known technically as a “dangling DNS zone”, opening the door to exploitation.

Alibaba Cloud expands reach to US, EMEA, Asia-Pacific via Equinix

Alibaba Cloud's global expansion plans will get a boost from Platform Equinix and Equinix Cloud Exchange Fabric. Equinix will expand access to Alibaba Cloud to 17 additional global metros via its interconnection platform as Asia-Pacific's largest infrastructure-as-a-service provider aims to reach more markets. Alibaba Cloud, which saw growth of 58% in its latest quarter, has typically been a provider for companies with infrastructure in Asia-Pacific and China, but Equinix will enable the company to reach more than 9,700 customers including enterprises, network operators and cloud, and IT service providers. 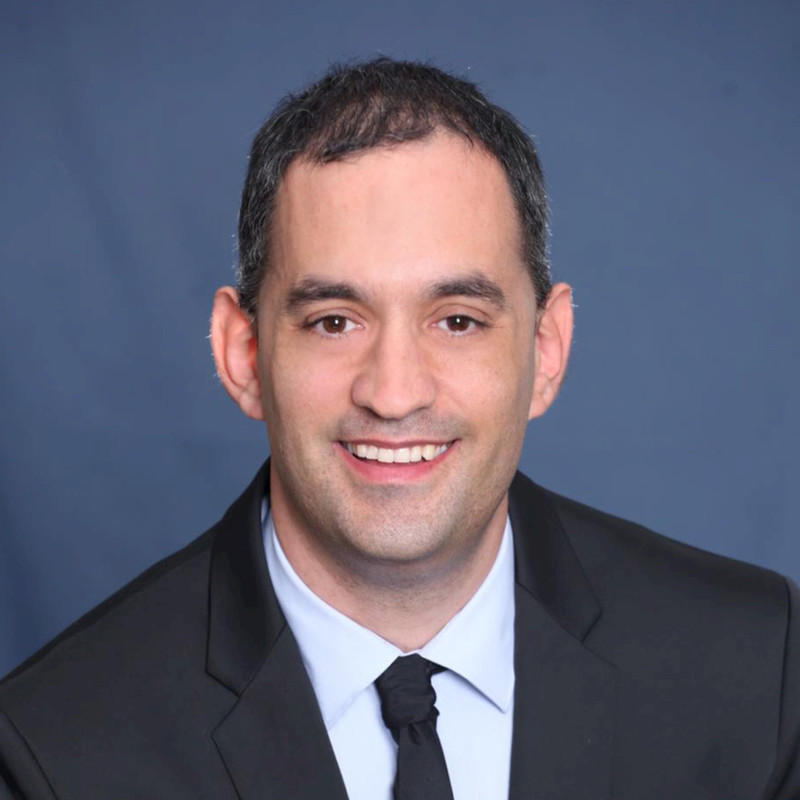