A PlayCloud instead of a PlayStation? Amazon is entering the gaming market, and AWS takes key part in that move

Amazon has recently launched Luna, a new Game-streaming service that will be built on the Cloud of AWS, which will allow high-resolution streaming while using wireless systems. According to AWS, games that will be running on AWS will stream on up to 1080P quality and 60 frames per sec. In addition, 4K support is yet to come.

After closing the first round of its program, in which more than 10K students from all over the world have learned about the basics of ML in a 4-months' course, Microsoft has announced the next step – a Nanodegree Program with Udacity. The goal of the ML Engineer for Microsoft Azure Nanodegree Program, is to develop the students' advanced technical skills in the fields of ML.

Marketing company Hogarth has recently leveraged Signiant – its SaaS platform that plays a key role with the company customers, to connect to Google Cloud Platform. The collaboration with GCP ensures a faster & secure file-transferring process, which will allow Hogarth teams to work in an agile way with their customers. 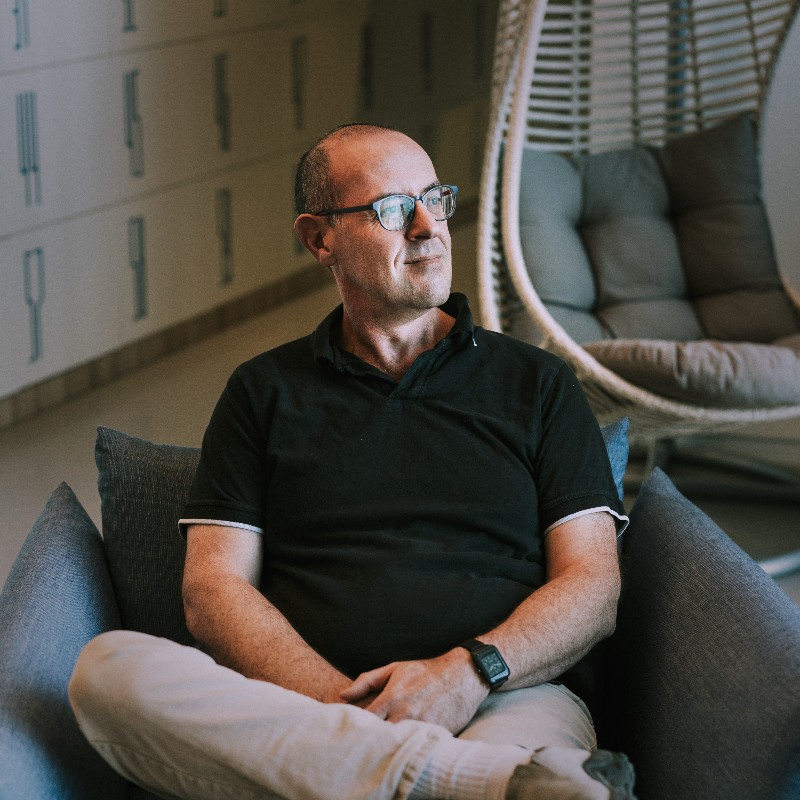 MarkeTech
Cloud Computing
Chapter 30 - Developer Advocate Stories with Nicholas Walsh - AWS
Today, We have Nicholas Walsh - he is Senior Technical Keynote Advisor at Amazon Web Services , he told us what he does, and some history of his work

MarkeTech
Cloud Computing
Not all cloud providers are built the same
When organizations debate workload migration to the cloud, they begin to realize the number of public cloud alternatives that exist, both U.S hyper-scale cloud providers and several small to medium European and Asian providers. How can we select a mature cloud provider from all the alternatives?