The collaboration which will accelerate digital transformation for startups

Zoho corporation, a technological company with diverse kinds of products in the industry, has partnered with Flat6Labs - an accelerator and an investment company for seed-stage startups. As a result, startups associated with Flat6Labs (at all regions) will get access to Zoho’s business apps, which will allow them to leverage an efficient technology adoption plan.

The software startup which is valued at more than $1B

DriveNets, a startup which provides software-based routing solutions, has closed a series B round at the amount of $208M invested by D1 Capital Partners. D1 Capital Partners has led meaningful investments in the previous year and focused mainly on companies which grew in times of the pandemic, such as Cazoo or Bolt. The last raising round of DriveNets leverages its valuation to $1B.

City Transformer, an Israeli company which developed a shrinking car that can get into small parking spaces, has announced its intention to get into the market of stock exchange since March of 2021. An Initial Public Offering (IPO) is planned for the second quarter of the year, with the valuation of $137M-$183M, according to the company. 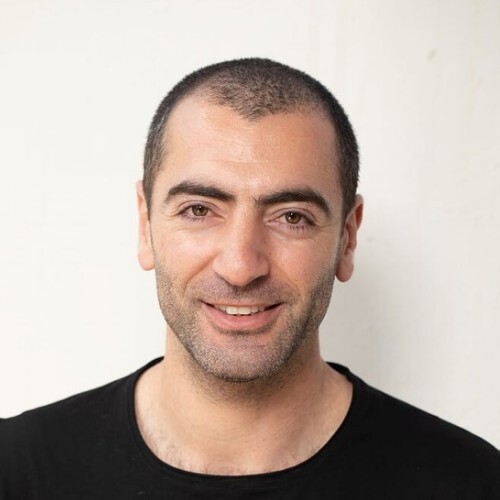